How to choose a motor oil quality class? 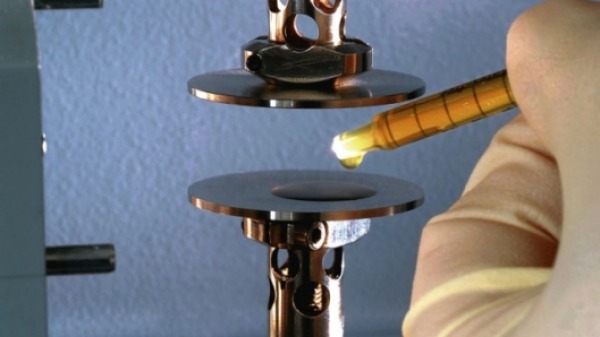 There are three most common organizations that classify the motor oils based on its quality: API, АСЕА (ССМС) and ILSAC.

API (American Petroleum Institute) oils classification has two oil categories: "S" (service) and "C" (commercial). “S” oils are used in gasoline engines while "C" oils in diesel engines. On the label you will always find two letters “S” and "C" with either of them coming first and the second letter of the Latin alphabet meaning the motor oil class (the farther from the first letter of the alphabet, the higher is the oil level).

ACEA oil classification (European Automobile Manufacturers Association), established in 1996, provides a fuller scope for motor oils application and pays more attention to their operational properties. Oils are marked with a letter (A - for gasoline engines, B and E - for diesel) and a number (the larger it is, the better oil performance is). Hyphenated is a year of specification approval or its change. These quality classes are cited below and listed according to their performance upgrade:

Since 2004, ACEA introduced a new oil class "C" (C-1, C-2, C-3, C-4) suitable for use in both gasoline and diesel engines of the latest generation. "C" class oils are low-ash oils (low content of sulphated ash, sulphur and phosphorus) and are compatible with the latest versions of exhaust gas post processing systems, which are very sensitive to ash.

This site use cookies to provide you with the best experience on our website. If you continue to use the site without changing your settings, we'll assume that you are accept our Cookies and Privacy Policy. You can change your settings at any time by referring to the help menu on your browser.